Participate in the 2022 CARDBOARD CHALLENGE 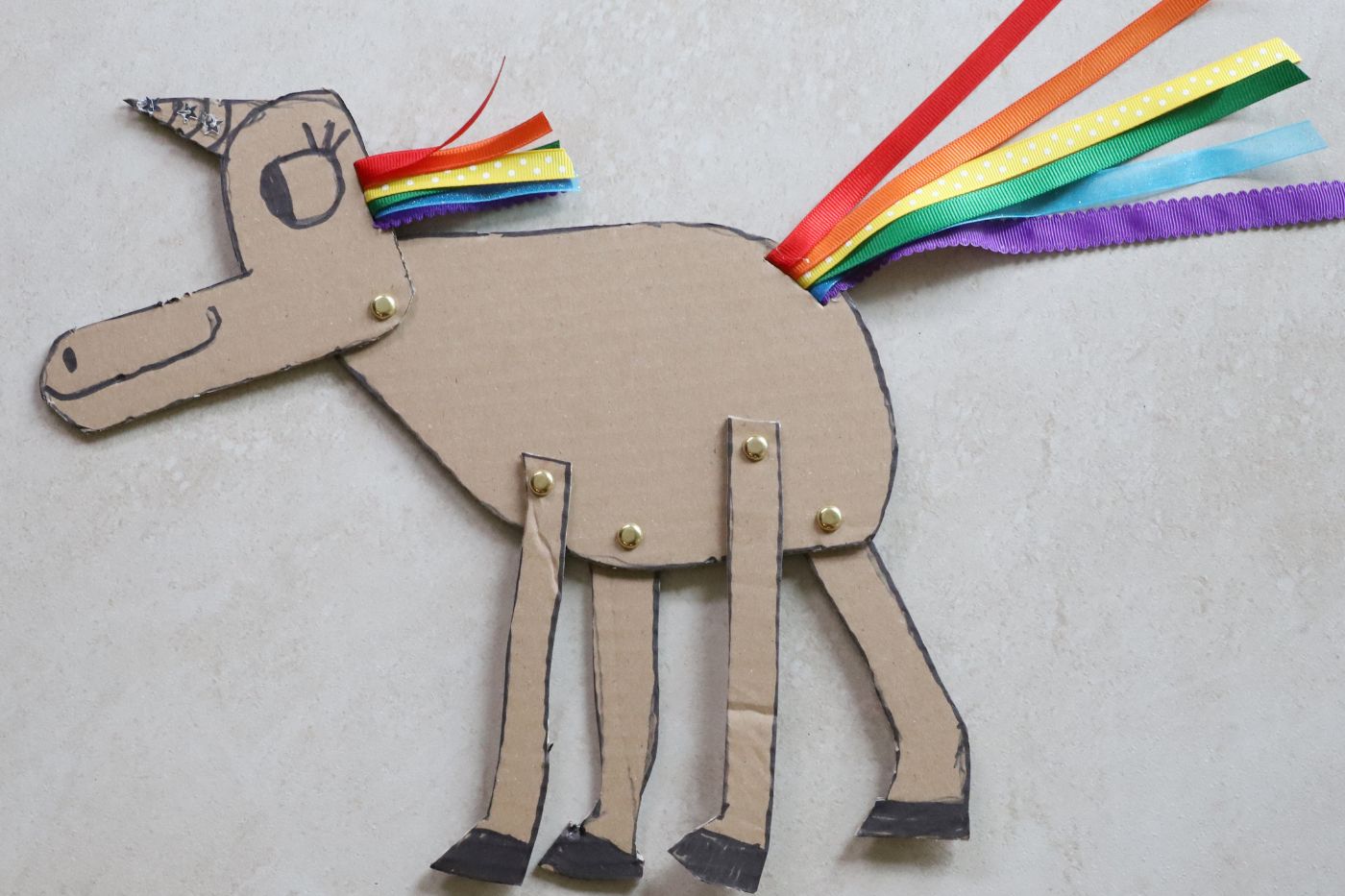 To participate in this year’s challenge, community members are encouraged to create anything they can imagine out of cardboard! We only ask that the cardboard be recycled after it’s been transformed. Pencils, paper, markers, and small amounts of glue are ideal. Past projects have included an entire city, wearable butterfly wings, a cardboard coffee shop, and even a taco truck.

During the week of October 17th-22nd event partners will be highlighting celebrations happening county-wide. We invite community members to show their creativity by sharing a photo of their cardboard creation via Facebook, Twitter, or Instagram using #sanbenitoarts. Submissions for sharing can also be directly uploaded to the Cardboard Challenge Submission Folder or emailed to heidi@sanbenitoarts.org. Shared images will be reposted on the San Benito County Arts Council’s social media channels.

More about the Global Cardboard Challenge

The Imagination Foundation, invites the world to participate each year, now 12 years running, in their Annual Global Cardboard Challenge. Inspired by the short film, ‘Caine’s Arcade,’ the Global Cardboard Challenge is a worldwide celebration of child creativity and the role communities can play in fostering it. Every September, kids are challenged to create and build out of cardboard, recycled materials, and imagination.

Then, on the first Saturday in October celebrating the anniversary of the flash mob that came out to make Caine’s day, communities come together and play. Since its launch, the Imagination Foundation’s Cardboard Challenge has engaged 1,933,105 participants in 80 countries and was named a Champion in LEGO Foundation’s ‘Re-imagine Learning’ Challenge.

For more on the Arts Council’s Arts in Education Programs and the San Benito County Cardboard Challenge, contact Amanda Chiado at amandchiado@gmail.com.